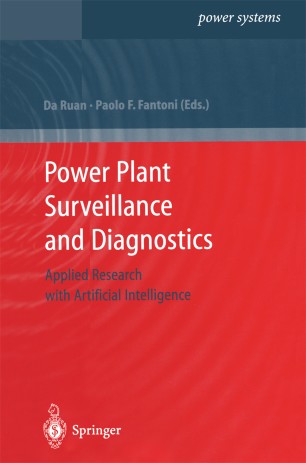 In little more than a decade, the availability of nuclear power plants in the United States and most European and Pacific Rim countries has increased dramatically­ from around 60% to about 90%. Such improvement is equivalent to adding approximately 30,000 MW e of new generating capacity in this period in the United States and perhaps an equal amount elsewhere. Some of this improvement has been due to longer fuel cycles-increases from 12 months to 18 or 24 months, but the major gains have been due to on-line maintenance and improved operation and planning by the utilities, accomplished primarily by training of plant operators and support personnel. However, there are emerging indications that the benefits of training are asymptotically approaching the limit beyond which it cannot improve availability and that plant personnel errors may also be approaching a comparable lower limit. Indeed, further improvement appears to be dependent upon the effective introduction and use of plant operational support systems. The Halden Reactor Project (HRP) historically has focused on plant operational support system, i. e. , such tools as COPMA (Computerized OPeration MAnuals), PEANO (Process Evaluation and Analysis by Neural Operators), TEMPO (ThErMal Performance and Optimization), PLASMA (PLAnt Safety Monitoring and Assessment system), and others.