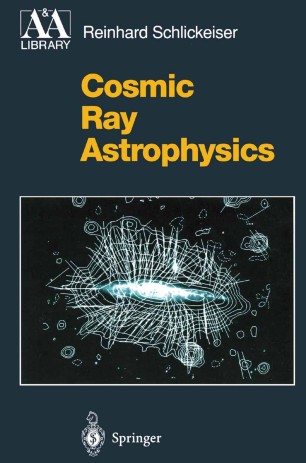 This book provides an exhaustive account of the origin and dynamics of cosmic rays. Divided into three parts, it first gives an up-to-date summary of the observational data, then -- in the following theory section -- deals with the kinetic description of cosmic ray plasma. The underlying diffusion-convection transport equation, which governs the coupling between cosmic rays and the background plasma, is derived and analyzed in detail. In the third part, several applications of the solutions of the transport equation are presented and how key observations in cosmic ray physics can be accounted for is demonstrated. The applications include cosmic ray modulation, acceleration near shock waves and the galactic propagation of cosmic rays. While the book is primarily of interest to scientists working at the forefront of research, the very careful derivations and explanations make it suitable also as an introduction to the field of cosmic rays for graduate students.