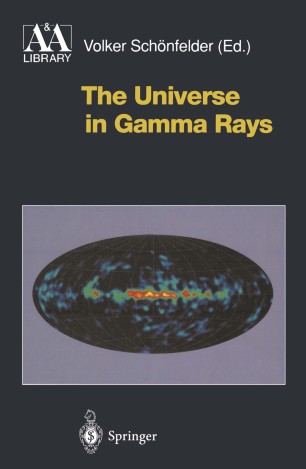 The Universe in Gamma Rays

Gamma-ray astronomy began in the mid-1960s with balloon satellite, and, at very high photon energies, also with ground-based instruments. However, the most significant progress was made in the last decade of the 20th century, when the tree satellite missions SIGMA, Compton, and Beppo-Sax gave a completely new picture of our Universe and made gamma-ray astronomy an integral part of astronomical research. This book, written by well-known experts, gives the first comprehensive presentation of this field of research, addressing both graduate students and researchers. Gamma-ray astronomy helps us to understand the most energetic processes and the most violent events in the Universe. After describing cosmic gamma-ray production and absorption, the instrumentation used in gamma-ray astronomy is explained. The main part of the book deals with astronomical results, including the somewhat surprising result that the gamma-ray sky is continuously changing.