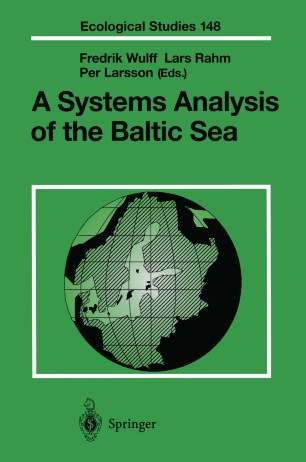 A Systems Analysis of the Baltic Sea

During recent decades, large-scale effects of pollution on marine estuaries and even entire enclosed coastal seas have become apparent. One of the first regions where this was observed is the Baltic Sea, whereby the appearance of anoxic deep basins, extensive algal blooms and elimination of top predators like eagles and seals indicated effects of both increased nutrient inputs and toxic substances.
This book describes the physical, biochemical and ecological processes that govern inputs, distribution and ecological effects of nutrients and toxic substances in the Baltic Sea. Extensive reviews are supplemented by budgets and dynamic simulation models.
This book is highly interdisciplinary and uses a systems approach for analyzing and describing a marine ecosystem. It gives an overview of the Baltic Sea, but is useful for any marine scientist studying large marine ecosystems.