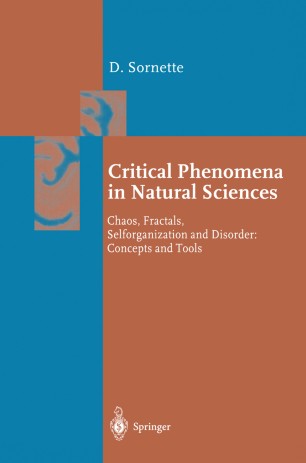 Concepts, methods and techniques of statistical physics in the study of correlated, as well as uncorrelated, phenomena are being applied ever increasingly in the natural sciences, biology and economics in an attempt to understand and model the large variability and risks of phenomena. This is the first textbook written by a well-known expert that provides a modern up-to-date introduction for workers outside statistical physics. The emphasis of the book is on a clear understanding of concepts and methods, while it also provides the tools that can be of immediate use in applications. Although this book evolved out of a course for graduate students, it will be of great interest to researchers and engineers, as well as to post-docs in geophysics and meteorology.