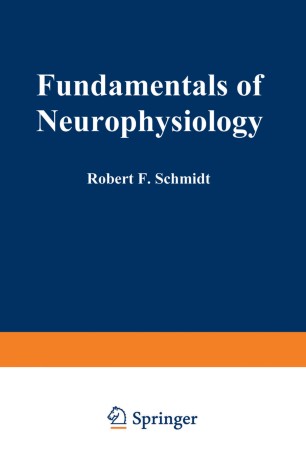 Although just two years have passed since the first English edition of this book, advances in neurophysiology have dictated considerable revision of most of the chapters. The chapters on synaptic transmis­ sion, motor systems, and the autonomie nervous system, for example, have been revised, extended, and in some parts entirely rewritten. In response to a frequently expressed wish, a chapter on the in­ tegrative functions of the nervous system has been added. Here the use of the term "integrative functions" expresses our lack of a better general term covering such diverse activities and states of the nervous system as waking, sleeping, dreaming, consciousness, speech, leam­ ing, and memory. This chapter also includes an introduction to the physiology of the cerebral cortex and the characteristics of the elec­ troencephalogram. Another new section is a chapter on the control-systems aspects of central nervous activity, a reßection of the fact that many processes, particularly those involving motor activity and the autonomie nervous system, can best be described and analyzed in terms of control theory. The previous Chapter 7, Sensory Systems, has been largely included in another volume, "Fundamentals of Sensory Physiology." Finally-again at the suggestion of readers-a bibliography has been added to guide the student further into the topics of the indi­ vidual chapters. Most of the references are re cent; they offer access to the current originalliterature.