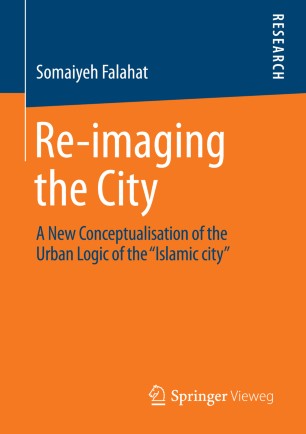 A New Conceptualisation of the Urban Logic of the “Islamic city”

Somaiyeh Falahat investigates the spatial and morphological logic of pre-modern Middle Eastern and North African cities, so-called “Islamic cities”. She bases her argument on the fact that the city, and consequently its form and structure, similar to other human products, have deep roots in the thought-structure of the people. Thus, to know such places properly, one has to refer to this life-world and use it as a structure to observe the city. This approach aims at opening new levels of understanding of the city by grasping indigenous concepts and structures; it puts forward claims for the possibility of a new method of analysis. The author studies the historic city of Isfahan as the case study and suggests that an indigenous term, Hezar-Too, can explain the complexity of the city, which has been interpreted as labyrinthine and maze-like, accounting for the essence of the city and its form in an appropriate way. Looking at the city from this new point of view can help in observing it in its context and subsequently in discovering its real character.

Somaiyeh Falahat is a senior researcher and lecturer based at Technische Universität Berlin.

Somaiyeh Falahat is a senior researcher and lecturer based at Technische Universität Berlin.