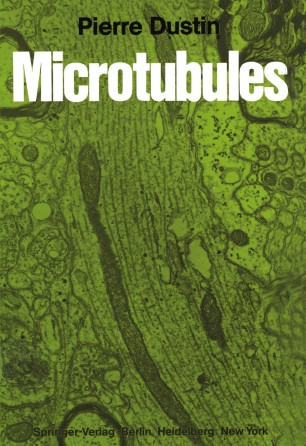 The author of this remarkably comprehensive review, PIERRE DUSTIN, has performed an invaluable service in bringing to­ gether in one volume the observations and theory on micro­ tubules that have accumulated over the last fifteen years. He has understood the magnitude of the task from the beginning and has met it thoroughly and, I must say, courageously. From here on, and for many years to come, young investiga­ tors, and some not so young, will have a ready reference as they seek to discover what has been done and remains to be done in achieving a better understanding of these important cell components. Since the early 1960's when it became clear that the fila­ ments (micro tubules) making up the 9 + 2 complex of cilia and flagella were to be found very widely in cells, microtub­ ules have attracted an ever-increasing amount of attention. Now it is known, as reviewed in this volume, that they influ­ ence the morphogenesis of anisometry in the shapes of cells and cell extensions; that they function as frames for the intra­ cellular movement of granules and chromosomes; that they are subject to control in their assembly and disassembly by externally applied substances such as colchicine and cyclic AMP; and that they display abnormalities in their numbers and orientations in transformed (malignant) cells, to mention only a few of their several functions.