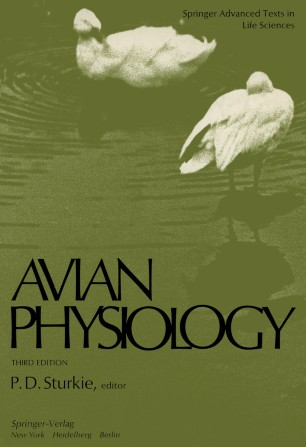 gested as acting as transmitters at synapses within point show structural modifications and physiologic 3 the eNS. The evidence for their transmitter roles specialization. Generally this specialization takes the form of the release of some chemical substance, in the bird is reviewed on p. 21. the transmitter, from one neuron (termed the pre­ synaptic neuron) into the narrow cleft, the synaptic Propagation of Excitation in Neurons gap, between apposed neurons. The postsynaptic membrane exhibits chemosensitivity and responds The axons of motor nerves and the dendrites of to the released transmitter in a characteristic way. sensory nerves are very long and may conduct exci­ The ability of one neuron to release transmitter tation over a meter or more. Neurons, and also and that of the other neuron to respond to it deter­ muscle cells, concentrate potassium within them­ mines the direction of the excitation's passage selves and exclude sodium. The tendency for potas­ across the synapse and the designation of one sium to leave the cell down its concentration gra­ membrane as "presynaptic" and the other as "post­ dient is matched by the concentrating ability of the synaptic. " In the periphery, where neuron apposes sodium pump which also pumps potassium. Be­ skeletal muscle, specialized regions of the mem­ cause the cell membrane is permeable to potassium, brane, such as the "endplate," have sometimes de­ a diffusion potential arises from the unequal con­ veloped. In smooth muscle, cardiac muscle, and centrations of potassium at either side.