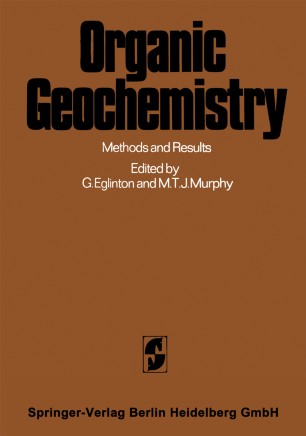 For many years, the subject matter encompassed by the title of this book was largely limited to those who were interested in the two most economically important organic materials found buried in the Earth, namely, coal and petroleum. The point of view of any discussions which might occur, either in scientific meetings or in books that have been written, was, therefore, dominated largely by these interests. A great change has occurred in the last decade. This change had as its prime mover our growing knowledge of the molecular architecture of biological systems which, in turn, gave rise to a more legitimate asking of the question: "How did life come to be on the surface of the Earth?" A second motivation arose when the possibilities for the exploration of planets other than the Earth-the moon, Mars, and other parts of the solar system-became a reality. Thus the question of the possible existence of life elsewhere than on Earth conceivably could be answered.