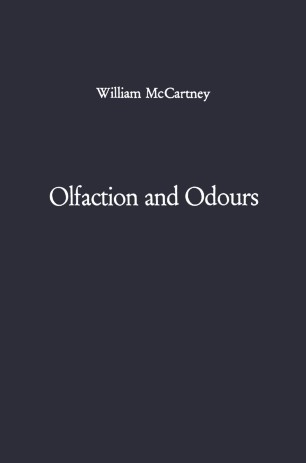 If we possessed a true, well established and undoubted theory concerning the function of the nerves in the human body, the principles of smell would be much easier to understand. So far, we do not know for certain whether the action of nerves takes place by means of a subtle fluid, which is instantaneously conveyed from the beginning of the nerves to their ends, or whether, as some think, some sort of vibratory movements is produced in them, or whether the stimulation should be considered as the only sufficient cause, to say nothing of the new opinion concerning the electrical force. Linnaeus Although much has been learned since the time of Linnaeus, it is still true that we do not yet possess "a true, well established and undoubted" theory of olfaction. The literature of the subject, however, has long been rather voluminous - the frequent assertions to the contrary are simply untrue - and is now growing rapidly. Moreover, quite a number of symposia on olfaction (or olfaction and taste) have been held during recent years. For example, in the U. S. A.