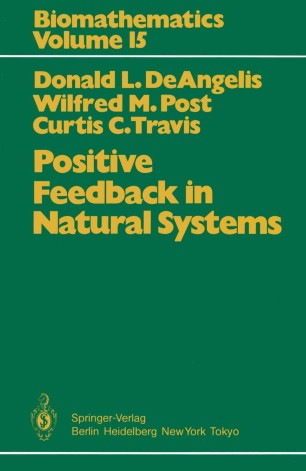 Cybernetics, a science concerned with understanding how systems are regulated, has reflected the preoccupations of the century in which it was born. Regulation is important in twentieth century society, where both machines and social organizations are complex. Cybernetics focused on and became primarily associated with the homeostasis or stability of system behavior and with the negative feedbacks that stabilize systems. It paid less attention to the processes opposite to negative feedback, the positive feedback processes that act to change systems. We attempt to redress the balance here by illustrating the enormous importance of positive feedbacks in natural systems. In an article in the American Scientist in 1963, Maruyama called for increased attention to this topic, noting that processes of change could occur when a "deviation in anyone component of the system caused deviations in other components that acted back on the first component to reinforce of amplify the initial deviation." The deviation amplification is the result of positive feedback among system components. Maruyama demonstrated by numerous examples that the neglect of such processes was unjustified and suggested that a new branch of cybernetics, "the second cybernetics," be devoted to their study.