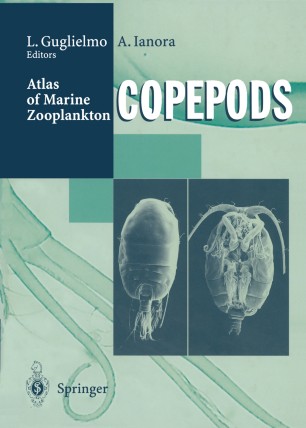 The Antarctic represents the last of the world's still unexplored continents. Since 1985, Italy has sent nine expeditions to this region, making it one of the most scientifically active nations in the Antarctic. Italy has built a permanent base there and has begun a systematic collection of data and samples which will contribute to our understanding of this peculiar and extremely fascinating continent. Within this framework, Italy has also conducted research in a sub-Antarctic region of great scientific interest, the Straits of Magellan. This region, with its characteristic oceanography and biota, represents a transition point between the faunal assemblages of temperate and antarctic seas. This atlas on the zooplankton is an important contribution to the study of the faunal assemblages of the region of the Straits and will hopefully be followed by others. The initiative is part of a vast program launched by the Italian Ministry of Universities and Scientific and Technological Research to promote the exploration of Antarctic and sub-Antarctic seas, the aim of which is to preserve one of the Earth's largest and most undisturbed natural laboratories.