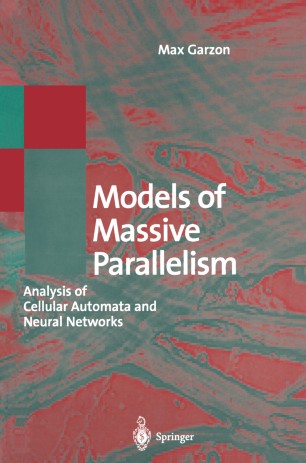 Locality is a fundamental restriction in nature. On the other hand, adaptive complex systems, life in particular, exhibit a sense of permanence and time­ lessness amidst relentless constant changes in surrounding environments that make the global properties of the physical world the most important problems in understanding their nature and structure. Thus, much of the differential and integral Calculus deals with the problem of passing from local information (as expressed, for example, by a differential equation, or the contour of a region) to global features of a system's behavior (an equation of growth, or an area). Fundamental laws in the exact sciences seek to express the observable global behavior of physical objects through equations about local interaction of their components, on the assumption that the continuum is the most accurate model of physical reality. Paradoxically, much of modern physics calls for a fundamen­ tal discrete component in our understanding of the physical world. Useful computational models must be eventually constructed in hardware, and as such can only be based on local interaction of simple processing elements.