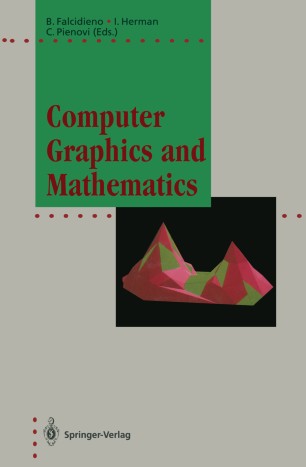 Since its very existence as a separate field within computer science, computer graphics had to make extensive use of non-trivial mathematics, for example, projective geometry, solid modelling, and approximation theory. This interplay of mathematics and computer science is exciting, but also makes it difficult for students and researchers to assimilate or maintain a view of the necessary mathematics. The possibilities offered by an interdisciplinary approach are still not fully utilized. This book gives a selection of contributions to a workshop held near Genoa, Italy, in October 1991, where a group of mathematicians and computer scientists gathered to explore ways of extending the cooperation between mathematics and computer graphics.