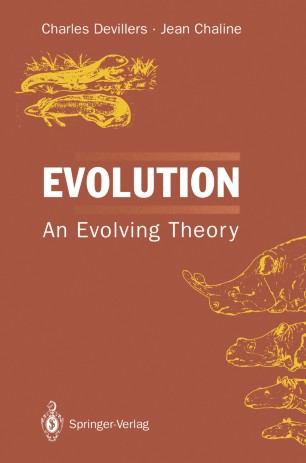 Is evolution predictible? Taking into account the results of such diverse disciplines of natural sciences as e. g. genetics embryology, ecology, palaeontology on the threshold of the coming century, the authors stretch out their ideas for discussing this question. Charles Devillers, biologist, and Jean Chaline, palaeontologist and geologist, developed a new assessment of the historic framework of evolution, based on their longterm experiences in scientific research, also including philosophical aspects to life. They aimed the book at a publicreceptive to problems of the origin and evolution of life and especially of mankind to teachers and scientists of various topics in the sciences of life, Earth and the Universe.