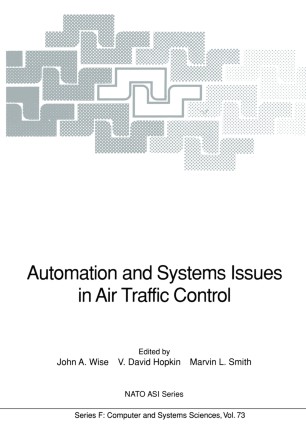 In recent years, increases in the amount and changes in the distribution of air traffic have been very dramatic and are continuing. The need for changes in the current air traffic systems is equally clear. While automation is generally accepted as a method of improving system safety and performance, high levels of automation in complex human-machine systems can have a negative effect on total system performance and have been identified as contributing factors in many accidents and failures. Those responsible for designing the advanced air traffic control systems to be implemented throughout the alliance during the next decade need to be aware of recent progress concerning the most effective application of automation and artificial intelligence in human-computer systems. This volume gives the proceedings of the NATO Advanced Study Institute held in Maratea, Italy, June 18-29, 1990, at which these issues were discussed.