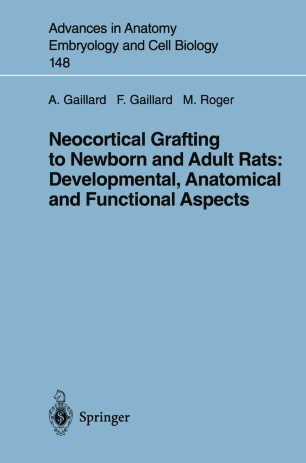 The mechanisms that govern the development of the neural circuitry are still largely unknown. Actually, it is not clearly established to what extent areal cortical differentiation depends on environmental or genetic factors. The first part of the present report deals with the findings of several transplantation studies, performed in newborn recipient rats, in which these developmental issues were addressed. In humans, the cerebral cortex can be affected by a variety of diseases and, therefore, several experimental studies have been undertaken to determine to what extent transplantation of cortical neurons could be proved as a useful treatment for cerebral cortical damage. The second part deals with the functional effects of transplantations performed in adult recipient rats.