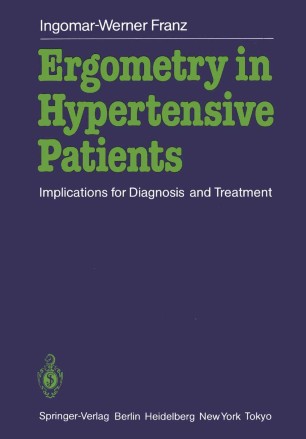 Implications for Diagnosis and Treatment

Within the field of general medicine, the last two decades have seen the curative procedures increasingly supplemented by func­ tions that can be summed up under the heading of "preventive health care." There is a close link between this development and the changing morbidity pattern. In highly developed countries the morbidity rate attributable to infectious diseases has been much reduced, while the various types of arteriosclerosis, some tumorous conditions, and so-called functional syndromes have attained massive incidence rates. Systematic epidemiologic studies have yielded the concept of risk factors, i. e., certain exogenous and endogenous factors whose elimination, ideally, would make it possible to avoid the manifestation of an illness or to ensure it did not become mani­ fest until later in life or in a milder form. The socioeconomic and sociomedical significance of these aspects is considerable, as can be seen from all the statistics on the reasons for incapacity and early retirement and on the relative contributions of different ill­ nesses to total mortality. Effective avoidance of illnesses by primary prophylaxis (elimi­ nation of the causes of disease) or early detection of the symp­ toms of disease (secondary prophylaxis) leading to early treat­ ment would be a particularly significant step forward, since in the case of most of the conditions mentioned above only pallia­ tive forms of treatment are available, and none that have any cu­ rative effect.