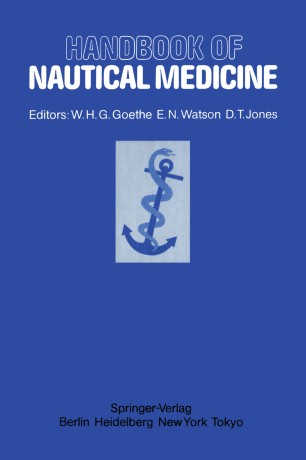 International cooperation on the health of seafarers began many years ago. As early as 1921, an international convention regarding this matter was presented to govern­ ments of maritime countries for ratification. The First World Health Assembly, in 1948, recommended that WHO should establish, with the International Labour Of­ fice, a Joint Committee on the hygiene of seafarers. The first session of this Com­ mittee, held in 1949, defined the problems affecting the health of seamen and made a number of recommendations. In the opinion of this Joint Committee, the health of seamen called for interna­ tional attention for a nu mb er of reasons. By the nature of his work, the seafarer is obliged to travel from country to country and is exposed to great variations of cli­ mate and also to any disease that may be prevalent in the port of call. He may there­ fore become a carrier of disease, so that the protection of his health is of importance not only to himself and the other members of the crew but also to the populations of other countries he visits. Yet, on account ofthe nature ofhis employment, it is diffi­ cult to provide the seafarer with the same standard of health care that is gene rally available to other sections of the population.