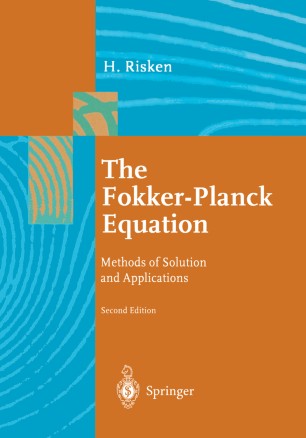 Methods of Solution and Applications

This book deals with the derivation of the Fokker-Planck equation, methods of solving it and some of its applications. Various methods such as the simulation method, the eigenfunction expansion, numerical integration, the variational method, and the matrix continued-fraction method are discussed. This is the first time that this last method, which is very effective in dealing with simple Fokker-Planck equations having two variables, appears in a textbook. The methods of solution are applied to the statistics of a simple laser model and to Brownian motion in potentials. Such Brownian motion is important in solid-state physics, chemical physics and electric circuit theory. This new study edition is meant as a text for graduate students in physics, chemical physics, and electrical engineering.