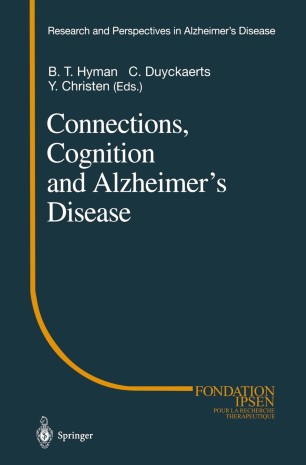 The fundamental relationship between the neuropathological lesions of Alzheimer's disease and the problem of what underlies the clinical syndrome has remained unsolved since the beginning of the century. Are neurofibrillary tangles and senile plaques directly related to clinical symptoms, or are they epiphenomena that signal synaptic and neuronal loss? In the last decade, these questions have been revisited through systematic studies of individuals with various degrees of dementia using newer immunohistochemical techniques and quantitative approaches to neuropathological study. It is now possible to have a uniform picture of Alzheimer's disease dementia as resulting from collapse of specific neural systems, as pathological changes selectively and specifically involve structures related to memory and higher cognitive functions.This book contains the proceedings of a meeting organized by the Fondation Ipsen which brought together researchers in neuropathology, molecular biology, genetics, neuropsychology, brain imagery and clinical neurology. .