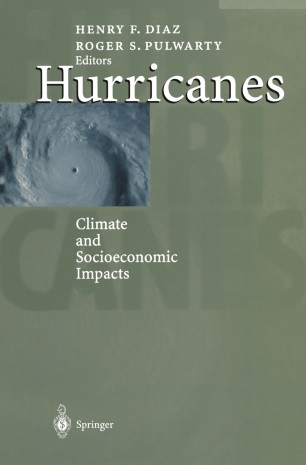 Hurricanes of the North Atlantic Ocean have left their imprint on the landscape and human cultures for thousands of years. In modern times, fewer lifes have been lost due, in part, to the development of modern communication systems, and to improved understanding of the mechanisms of storm formation and movement. However, the immense growth of human populations in coastal areas, which are at risk to hurricanes, has resulted in very large increases in the amount of property damage sustained in the last decade in the Atlantic, Gulf of Mexico and Caribbean regions. This book is of interest to climatologists and meteorologists and as source of information for policymakers and emergency management planners.