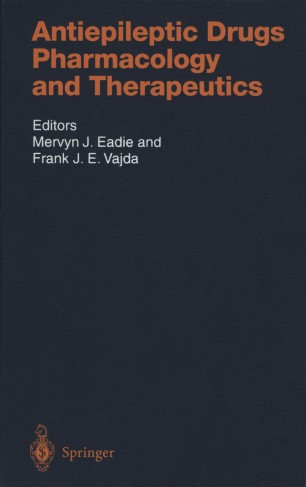 In 1985, volume 74 of the Springer-Verlag Handbook of Experimental Phar­ macology, under the editorship of H. -H. Frey and D. Janz, appeared. In this volume the then available data on the topic of antiepileptic drugs were col­ lated and analysed. Over the intervening years knowledge in this area has grown progressively. More new antiepileptic drugs than the total number of agents that were in common use 15 years ago have in the interval either come on to the market or are about to do so. As well, further agents are at a fairly advanced stage of development, whilst the already established drugs have by and large held their places in clinical practice. Knowledge of epileptogenesis has advanced considerably. The mechanisms of action of antiepileptic drugs at the molecular level and in various animal models of epileptic seizures and of the epileptic state are much better understood than they were previously. As well, more information is available concerning the natural history of human epilepsy, and this knowledge is important in making optimal use of the various agents that are now available. Therefore, it has seemed appropriate at this stage in the evolution of knowledge to produce a second volume dealing with Antiepileptic Drugs in the Handbook of Experimental Pharmacology series.