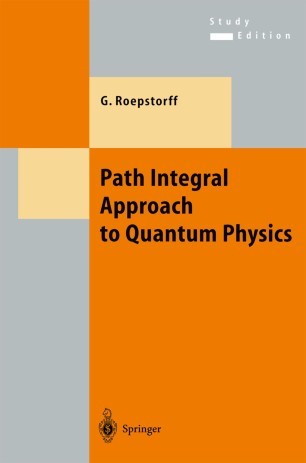 This book has been written twice. After having written and published it in German in 1990, I started allover again and rewrote the whole story for an English speaking audience. During the first round I received encouraging words and critical remarks from students and colleagues alike which have helped to sustain me the second time around. In the preface the author usually states that his or her book resulted from a course that he or she gave at some university. I cannot claim that the present book is any exception to the rule. But I expanded and remodelled the original material which circulated as a manuscript so that the printed version would follow a more stringent and coherent architectural plan. In doing so I have concentrated on the conceptual problems inherent in the path integral formalism rather than on certain highly specialized techniques used in applications. Nevertheless, I have also included those methods that are of fundamental interest and have treated specific problems mainly to illustrate them.