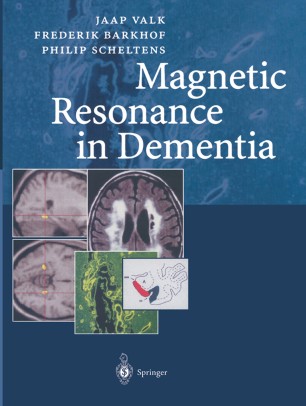 The numerous ways in which man and animals are affected by their physical environment, and the inborn and adaptive responses to change in the "milieu exterieur" have fascinated curious minds since the earliest days of recorded history. Development of the scientific method with its emphasis on evidence obtained through experimentation-perhaps best illustrated in this field by Paul Bert's encyclopedic work-allowed several generations of our predecessors to establish firmly some facts and reject erroneous beliefs, but it was only during the early 1940s that environmental physiology put on its seven-league boots. In 1941, a young physiologist named Hermann Rahn was recruited by Wallace O. Fenn, then Chairman of the Department of Physiology at the University of Rochester, who was engaged in a study of the effects of altitude on human performance. The years that followed witnessed some of Hermann Rahn's early achievements not only in the area of altitude, but in other aspects of environmental physiology as well. In particular, he participated in the definitive studies of human adaptive mechanisms in arid climates which formed the basis of Edward Adolph's classic "Physi­ ology of Man in the Desert" (Wiley/Interscience, NY 1947). During those golden years, environmental physiology flourished, and important dis­ coveries were reported in a seemingly endless stream from many labora­ tories.