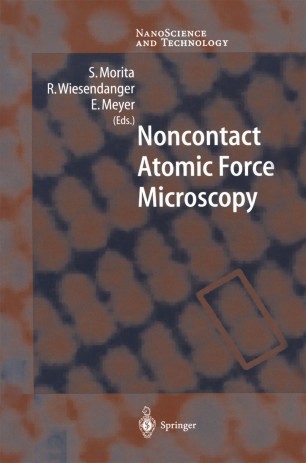 Since 1995, the noncontact atomic force microscope (NC-AFM) has achieved remarkable progress. Based on nanomechanical methods, the NC-AFM detects the weak attractive force between the tip of a cantilever and a sample surface. This method has the following characteristics: it has true atomic resolution; it can measure atomic force interactions, i.e. it can be used in so-called atomic force spectroscopy (AFS); it can also be used to study insulators; and it can measure mechanical responses such as elastic deformation. This is the first book that deals with all of the emerging NC-AFM issues.