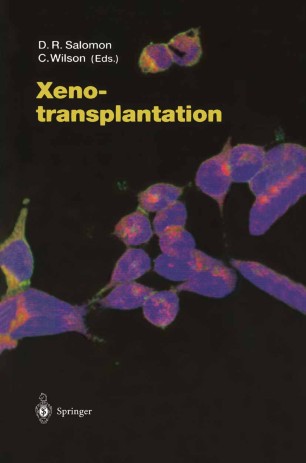 Xenotransplantation could have an impact on at least three aspects of medicine. The first is as a means of overcoming a severe shortage of human donor organs for the treatment of organ failure. The second aspect relates to the possibility that a xenogeneic organ would not be susceptible to infection by a "human" virus and thus the xenograft might resist injury caused by such viruses. The third and, as of yet, unexplored aspect relates to a means of delivering genes for therapeutic purposes thus overcoming some of the limitations of "conventional" gene therapy.