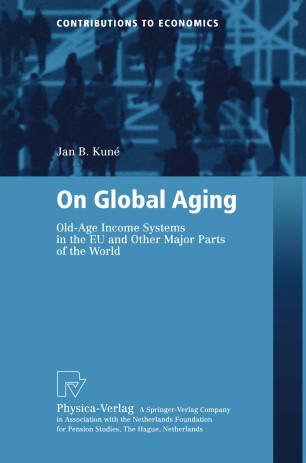 Virtually all countries in the world are experiencing an aging of their populations due to declining fertility rates and rising longevity. Aging has been the subject of much discussion in the last decade, often expressed in alarmist language. On Global Aging presents a more optimistic look on the effects of aging on the economy. Nonetheless aging will pose major policy challenges on the well functioning of the economy and the society as a whole.
On Global Aging describes and analyses the effects of population aging on social and economic issues, labour and financial markets, pension and health care expenditures and public finance, and the welfare of people. It surveys also the policy measures in the face of aging to secure the resource base. They are mainly aimed at increasing labour force participation and above all at stimulating productivity growth.
The book is a valuable resource for practitioners and policy makers and the wider academic community, economists, social scientists, gerontologists and others.