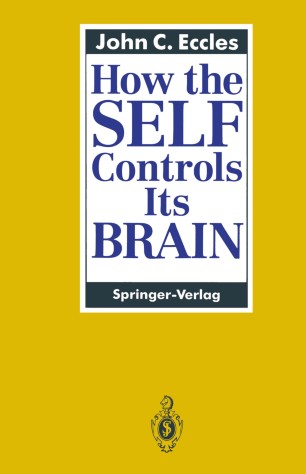 How the SELF Controls Its BRAIN

In this book the author has collected a number of his important works and added an extensive commentary relating his ideas to those of other prominentnames in the consciousness debate. The view presented here is that of a convinced dualist who challenges in a lively and humorous way the prevailing materialist "doctrines" of many recent works. Also included is a new attempt to explain mind-brain interaction via a quantum process affecting the release of neurotransmitters. John Eccles received a knighthood in 1958 and was awarded the Nobel Prize for Medicine/Physiology in 1963. He has numerous other awards honouring his major contributions to neurophysiology.