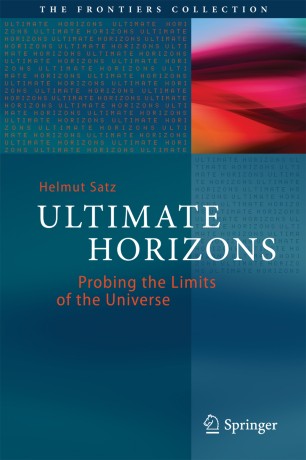 Probing the Limits of the Universe

In the last hundred years, modern physics and cosmology have shown that there exist regions of the universe forever beyond our reach, hidden by truly ultimate horizons. Such regions exist in those remote parts of the universe where, from our point of view, space expands faster than the speed of light. They are found in black holes, where the gravity is strong enough to retain even light within its field of attraction. And in the realm of the very small, quarks must remain forever confined to their world of extreme density and can never be removed from it. The aim of this book is to describe these ultimate horizons, how they were discovered, how they shape our view of the world, and what clues we have about a world beyond them.