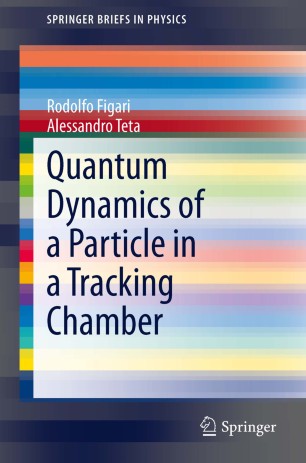 Quantum Dynamics of a Particle in a Tracking Chamber

In the original formulation of quantum mechanics the existence of a precise border between a microscopic world, governed by quantum mechanics, and a macroscopic world, described by classical mechanics was assumed. Modern theoretical and experimental physics has moved that border several times, carefully investigating its definition and making available to observation larger and larger quantum systems. The present book examines a paradigmatic case of the transition from quantum to classical behavior: A quantum particle is revealed in a tracking chamber as a trajectory obeying the laws of classical mechanics. The authors provide here a purely quantum-mechanical description of this behavior, thus helping to illuminate the nature of the border between the quantum and the classical.