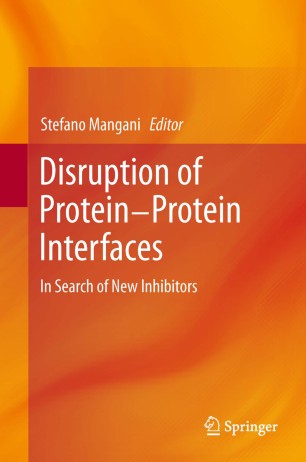 In Search of New Inhibitors

Stefano Mangani has been professor of general and inorganic chemistry at the University of Siena since 1994. His main field of research is bioinorganic chemistry and structural biology and he currently focuses on the role of metal ions in metalloenzyme catalysis and in metalloproteins, with particular emphasis on the chemistry occurring at the metal sites as revealed by accurate structural data. Professor Mangani is regularly invited to speak at international conferences and seminars. He is the author of over 140 publications in international scientific journals and book series and has also written a general and inorganic university textbook and a web-course on general chemistry.