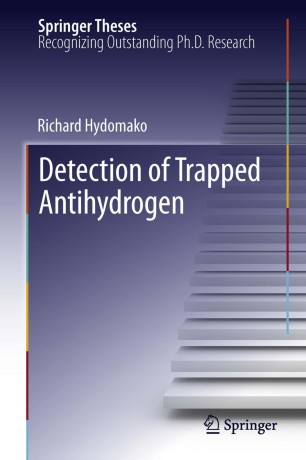 In 2010, the ALPHA collaboration achieved a first for mankind: the stable, long-term storage of atomic antimatter, a project carried out a the Antiproton Decelerator facility at CERN. A crucial element of this observation was a dedicated silicon vertexing detector used to identify and analyze antihydrogen annihilations. This thesis reports the methods used to reconstruct the annihilation location. Specifically, the methods used to identify and extrapolate charged particle tracks and estimate the originating annihilation location are outlined. Finally, the experimental results demonstrating the first-ever magnetic confinement of antihydrogen atoms are presented. These results rely heavily on the silicon detector, and as such, the role of the annihilation vertex reconstruction is emphasized.