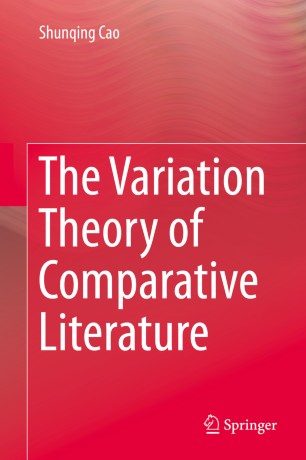 The Variation Theory of Comparative Literature

Professor Cao Shunqing’s book on The Variation Theory of Comparative Literature, now available in English, is a welcome attempt to break through the linguistic barrier that keeps most comparatists in China enclosed within their own cultural domain. Cao’s book aims to open a dialogue with scholars around the world.

The Variation Theory is a response to the one-sided emphasis on influence studies by the former “French school” as well as to the American focus on aesthetic interpretation, inspired by New Criticism, which regrettably ignored literature in non-European languages. Our Chinese colleagues are right in seeing the restrictions of former comparative studies and are fully entitled to rectify those shortcomings. However, it is important to view the rise and interaction of the various schools that Cao describes in their historical context.