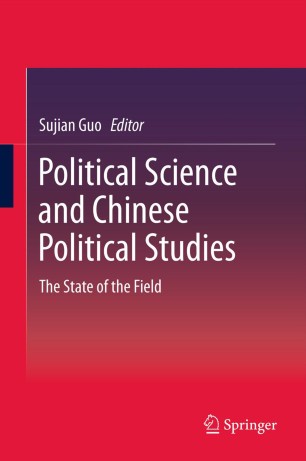 The State of the Field

This book represents a pioneering effort to offer an up-to-date overview of the state of the field of “Chinese political studies.” It assesses the field’s past, present, and future, emphasizing the role of Chinese scholars in transforming it both from within and outside of China. In the process, this book discusses the most hotly-debated problems, challenges, opportunities, achievements, and directions in terms of its disciplinary and intellectual developments. The book focuses on the epistemologically-oriented debate, i.e., the serious tensions between scientific, universalistic, positivist traditions on the one hand and particularistic, historical and contextual traditions in the study of Chinese politics on the other. The book also deals with the ontologically-oriented debate between scientific knowledge and local knowledge, i.e., between scientification/westernization (ke xue hua/xi fang hua) and indigenization (ben tu hua) of Chinese political studies, and thus their influences on the study of Chinese politics.