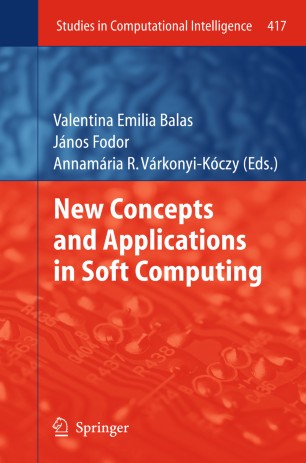 The book provides a sample of research on the innovative theory and applications of soft computing paradigms.

The idea of Soft Computing was initiated in 1981 when Professor Zadeh published his first paper on soft data analysis and constantly evolved ever since. Professor Zadeh defined Soft Computing as the fusion of the fields of fuzzy logic (FL), neural network theory (NN) and probabilistic reasoning (PR), with the latter subsuming belief networks, evolutionary computing including DNA computing, chaos theory and parts of learning theory into one multidisciplinary system. As Zadeh said the essence of soft computing is that unlike the traditional, hard computing, soft computing is aimed at an accommodation with the pervasive imprecision of the real world. Thus, the guiding principle of soft computing is to exploit the tolerance for imprecision, uncertainty and partial truth to achieve tractability, robustness, low solution cost and better rapport with reality. In the final analysis, the role model for soft computing is the human mind.

We hope that the reader will share our excitement and find our volume both useful and inspiring.