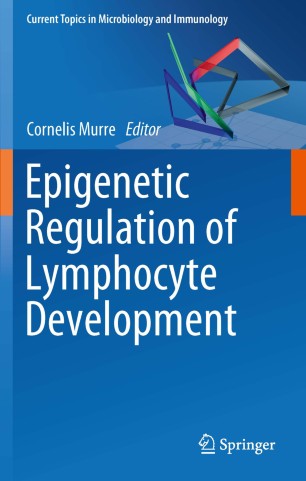 Previous observations, generated by many in the field, have provided a first glimpse into the epigenetic mechanisms that underpin lymphocyte and myeloid development. We are only now beginning to merge the multitude of observations into a common framework. At the same time it has become more difficult for the individual mind to comprehend more than a tiny focused fraction of it. The studies described in this volume serve as a starting point to familiarize one self with the multifarious differences in epigenetic designs that orchestrate the progression of developing blood cells. They also may serve as a general paradigm for the mechanisms that underpin the control of eukaryotic gene expression.