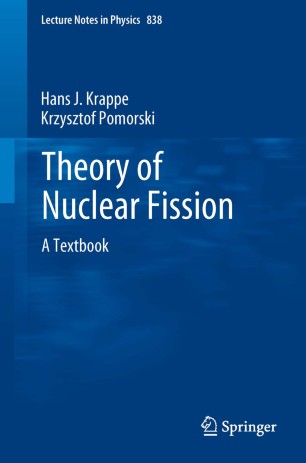 This book brings together various aspects of the nuclear fission phenomenon discovered by Hahn, Strassmann and Meitner almost 70 years ago. Beginning with an historical introduction the authors present various models to describe the fission process of hot nuclei as well as the spontaneous fission of cold nuclei and their isomers. The role of transport coefficients, like inertia and friction in fission dynamics is discussed. The effect of the nuclear shell structure on the fission probability and the mass and kinetic energy distributions of the fission fragments is presented. The fusion-fission process leading to the synthesis of new isotopes including super-heavy elements is described. The book will thus be useful for theoretical and experimental physicists, as well as for graduate and PhD students.