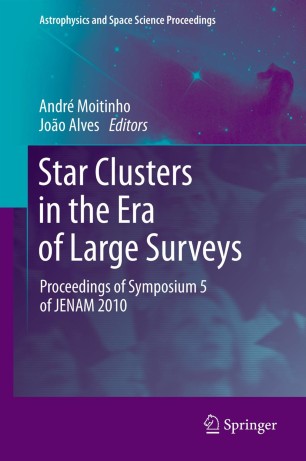 Star Clusters in the Era of Large Surveys

Proceedings of Symposium 5 of JENAM 2010

The symposium “Star Clusters in the Era of Large Surveys” was held in Lisbon on Sep 9-10 during the JENAM 2010. It served as a platform for discussing what and how recent, on-going and planned large-area ground-based and space-based surveys can contribute to producing a major leap in this research field, which has a strong European history.

This proceedings book provides a snapshot of the ongoing discussion on the role of large surveys in star cluster research, and serves as a reference volume for the state-of-the art in the field.