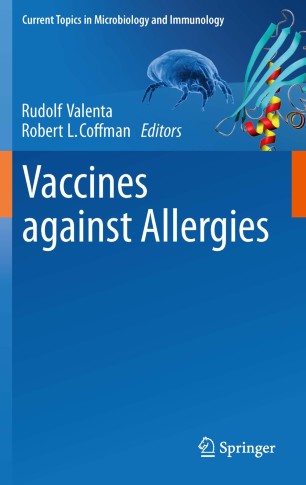 The pathomechanisms of allergy are quite well investigated and the disease-causing allergens are characterized in great detail down to their molecular structures. We are thus beginning to see several new strategies for allergen-specific immunotherapy on the horizon, several of which are summarized in this issue. It thus seems that hundred years after the first experimental attempts to “desensitize” hayfever patients we are now capable of developing powerful and rational forms of immunotherapy which hold promise for curing allergy sufferers and eventually may allow real prophylactic vaccination against allergy. It is thus quite possible that allergy may become eradicated similar as certain forms of infectious diseases through vaccination.