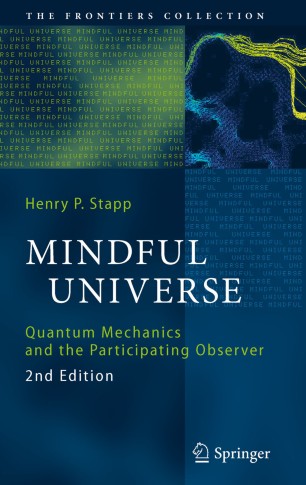 Quantum Mechanics and the Participating Observer

The classical mechanistic idea of nature that prevailed in science during the eighteenth and nineteenth centuries was an essentially mindless conception: the physically described aspects of nature were asserted to be completely determined by prior physically described aspects alone, with our conscious experiences entering only passively. During the twentieth century the classical concepts were found to be inadequate. In the new theory, quantum mechanics, our conscious experiences enter into the dynamics in specified ways not fixed by the physically described aspects alone. Consequences of this radical change in our understanding of the connection between mind and brain are described. This second edition contains two new chapters investigating the role of quantum phenomena in the problem of free will and in the placebo effect.