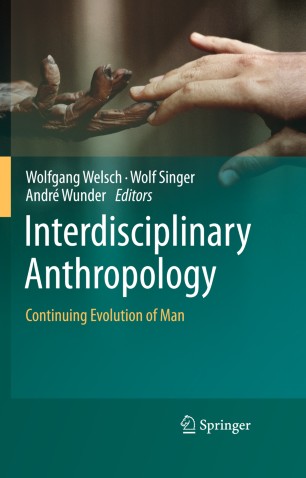 This volume is the result of a research project entitled “Evolutionary Continuity – Human Specifics – The Possibility of Objective Knowledge” that was carried out by representatives of six academic disciplines (evolutionary biology, evolutionary anthropology, brain research, cognitive neuroscience, cognitive psychology and philosophy) over a period of three and a half years. The starting point for the project was the newly emerging riddle of human uniqueness: though the uniqueness of human beings is undisputable, all explanations for this fact have successively been discarded or refuted in recent decades. There is no special factor that could explain the particularities of human existence. Rather, all human skills derive from a continuous relation to pre-human skills, that is to say, to elements that were developed earlier in the phylogeny and were later inherited. But starting from abilities that are anything but special, how could the particularity of human beings have evolved? This was the guiding question of the project. In this work we try to answer it by addressing the following problems: How strong is evolutionary continuity in human beings? How can we understand that it gave way to cultural discontinuity? Which aspect of cultural existence is really unique to humans? Can the possibility of objective knowledge be seen as a (admittedly extreme) case in point? – The answers are meant to help clarify the central issue of contemporary scientific anthropology.