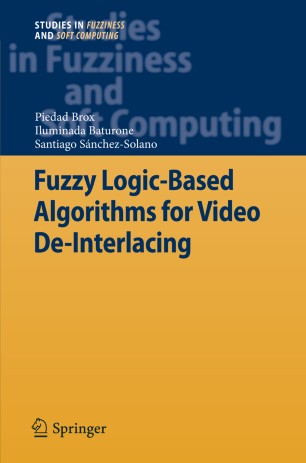 Part of the Studies in Fuzziness and Soft Computing book series (STUDFUZZ, volume 246)

The ‘Fuzzy Logic’ research group of the Microelectronics Institute of Seville is composed of researchers who have been doing research on fuzzy logic since the beginning of the 1990s. Mainly, this research has been focused on the microelectronic design of fuzzy logic-based systems using implementation techniques which range from ASICs to FPGAs and DSPs. Another active line was the development of a CAD environment, named Xfuzzy, to ease such design. Several versions of Xfuzzy have been and are being currently developed by the group. The addressed applications had basically belonged to the control field domain. In this sense, several problems without a linear control solution had been studied thoroughly. Some examples are the navigation control of an autonomous mobile robot and the level control of a dosage system.