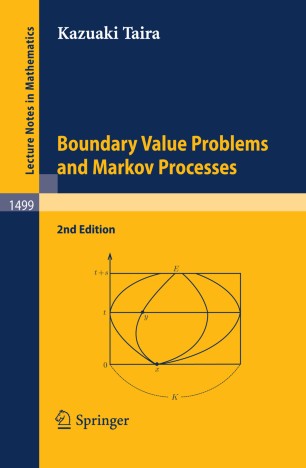 Our approach here is distinguished by its extensive use of the ideas and techniques characteristic of the recent developments in the theory of partial differential equations. Several recent developments in the theory of singular integrals have made further progress in the study of elliptic boundary value problems and hence in the study of Markov processes possible.  The presentation of these new results is the main purpose of this book.