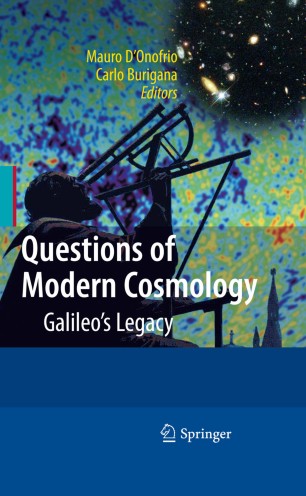 These, among many others, are the astrophysical, philosophical and sociological questions surrounding modern cosmology and the scientific community that Mauro D'Onofrio and Carlo Burigana pose to some of the most prominent cosmologists of our time. Triggered by these questions and in the spirit of Galileo's book "Dialogue Concerning the Two Chief World Systems" the roughly 40 interview partners reply in the form of essays, with a critical frankness not normally found in reviews, monographs or textbooks.