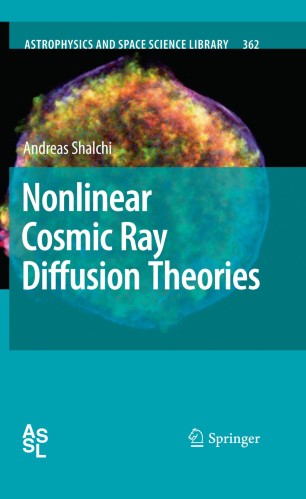 The author discusses fundamental processes such as cosmic ray propagation and acceleration in the solar system or in interstellar space, the properties of such plasmas, the standard quasilinear approach to describing plasma-particle interactions as well as several more accurate nonlinear theories. Within a nonlinear treatment he revisits the mechanism of diffusive shock acceleration, which is responsible for the high cosmic ray energies. Based on new results presented in this book the author proposes future numerical, theoretical and observational research that could advance the field of cosmic ray diffusion theory.