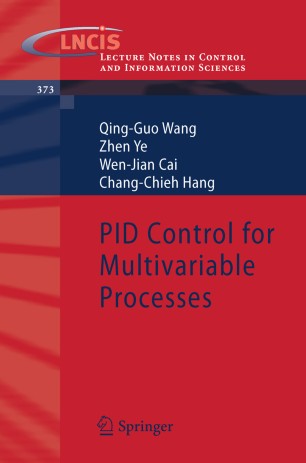 "This is an interesting and original monograph written by well-known professors at two universities in Singapore. … The material presented in the monograph is based on research results of the authors and their coworkers. The book is addressed to graduate students, researchers and practicing engineers." (T. Kaczorek, Mathematical Reviews, Issue 2009 d)