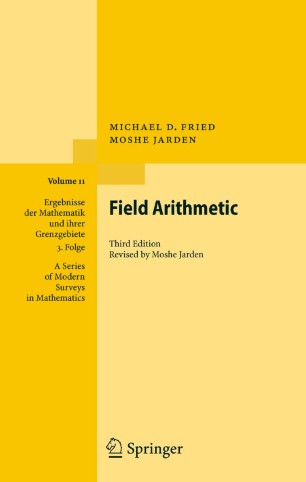 Progress from the first edition starts by characterizing the finite-field like P(seudo)A(lgebraically)C(losed) fields. We once believed PAC fields were rare. Now we know they include valuable Galois extensions of the rationals that present its absolute Galois group through known groups. PAC fields have projective absolute Galois group. Those that are Hilbertian are characterized by this group being pro-free. These last decade results are tools for studying fields by their relation to those with projective absolute group. There are still mysterious problems to guide a new generation: Is the solvable closure of the rationals PAC; and do projective Hilbertian fields have pro-free absolute Galois group (includes Shafarevich's conjecture)?