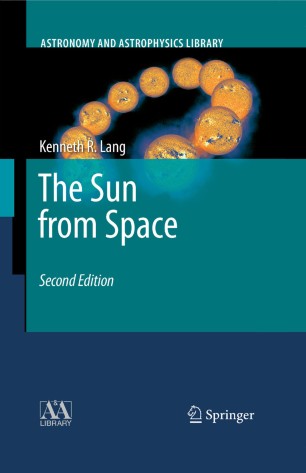 The Sun from Space

This volume is a comprehensive, up-to-date account of solar astrophysics and how our perception and knowledge of this star have evolved as mankind has elucidated ever more of its mysteries. The emphasis of this second edition of The Sun from Space is on the last decade, which includes the findings of the SOHO, Ulysses, and Yohkoh solar spacecraft missions over an entire 11-year cycle of solar activity, the results of the RHESSI solar spacecraft launched during this interval, the early findings of the recently launched Hinode and STEREO solar spacecraft, and the ACE and Wind spacecraft that extend our investigations of the Sun to its varying input to Earth over the past ten years.